My New Year's resolution should probably be to blog more, considering my lack of posts in the last two months. We shall see..

Nevertheless, 2014 ended well with a trip to Costa Rica, living the "Pura Vida" as the Ticos call it. It was a week of sun, beaches (and matching swimsuits), wildlife, awesome people and of course, lots of good fun. 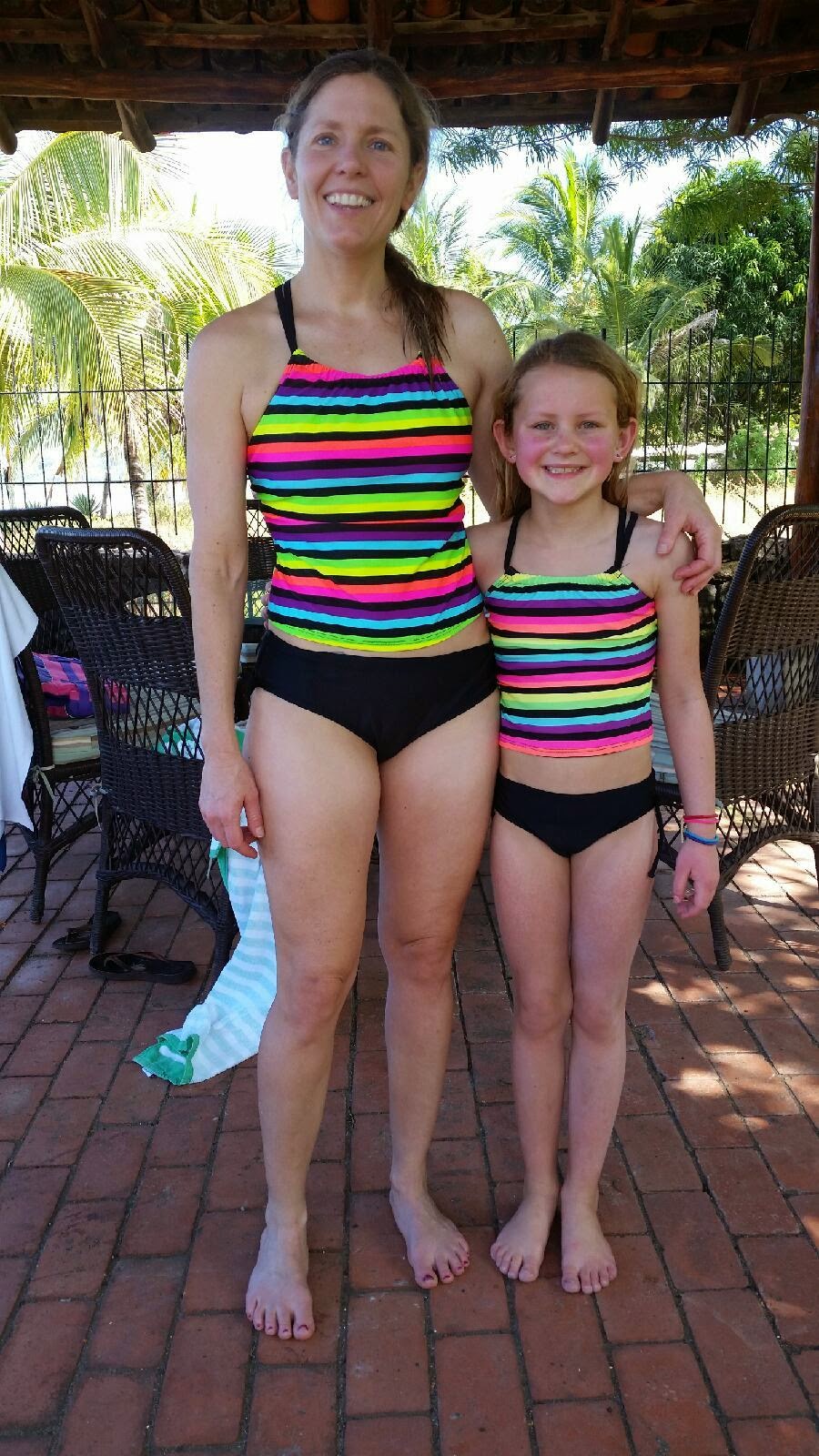 I'll admit to slacking on the photo taking. I pretty much stored the phone in a drawer and turned myself off for the week, which meant I rarely had a camera. I won't complain. Tuning out for a week and living in the moment isn't such a bad thing.

So, sorry for the lack of photos of monkeys, toucans and crocodiles. They are stored in my brain. I did, however, break out my camera on the last day to capture this guy on film. 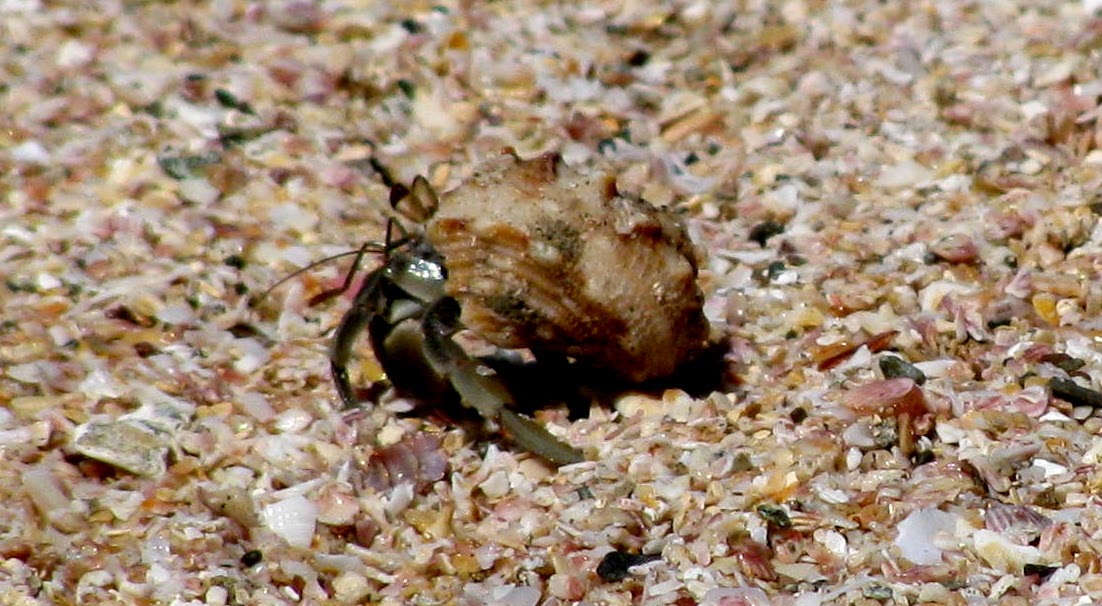 He and his 100's of buddies kept Big E entertained while I played in the surf. Yes, that's right, we spent a week with monkeys and exotic birds and we were fascinated for an entire morning by crabs on the beach...

Another highlight of our trip was, of course, the mountain biking. It's not often you get to rip around on singletrack above the beach. Thankfully, my fear of crashing and falling off a cliff didn't stop me from chasing Big E around for a few hours. 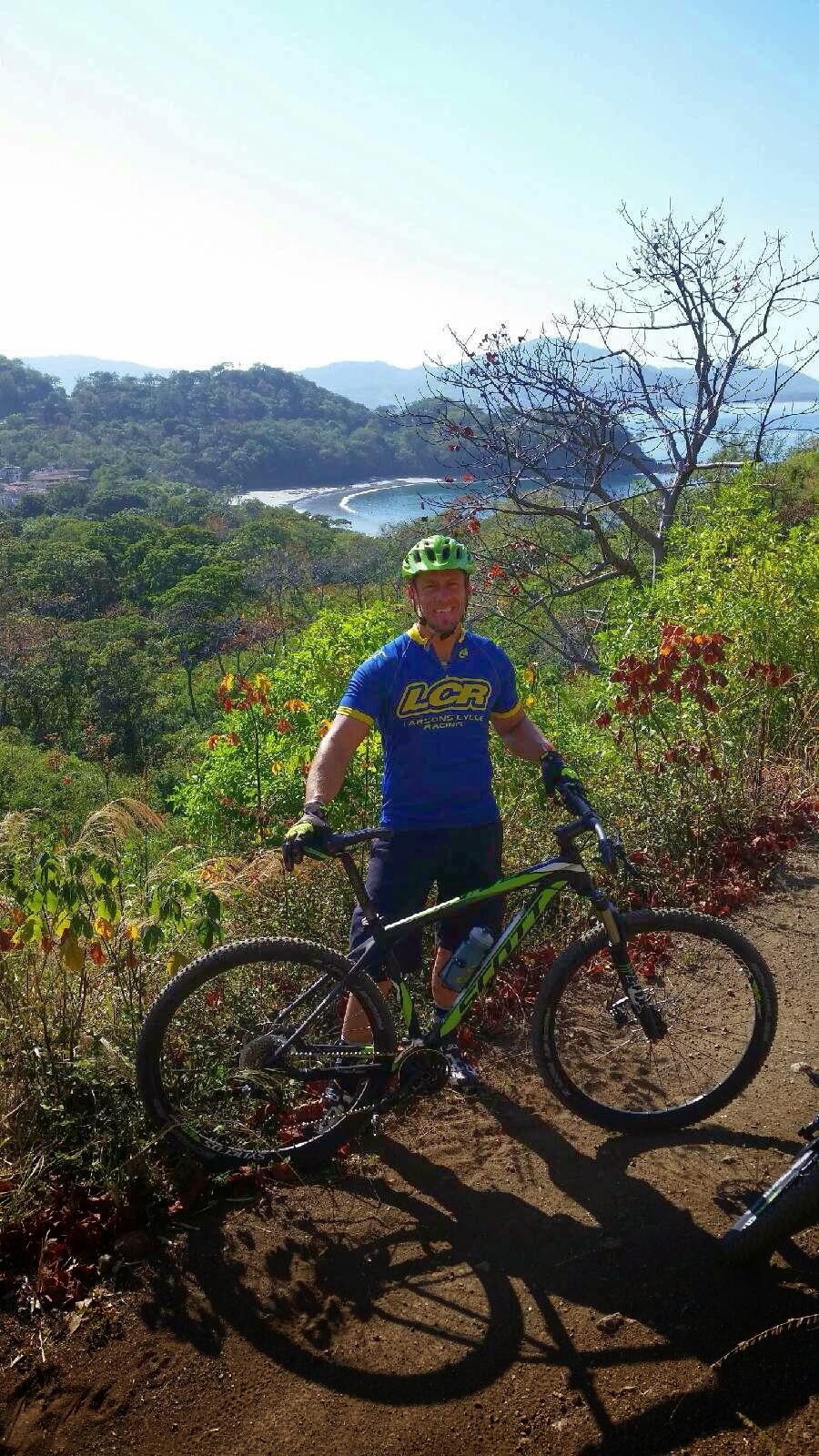 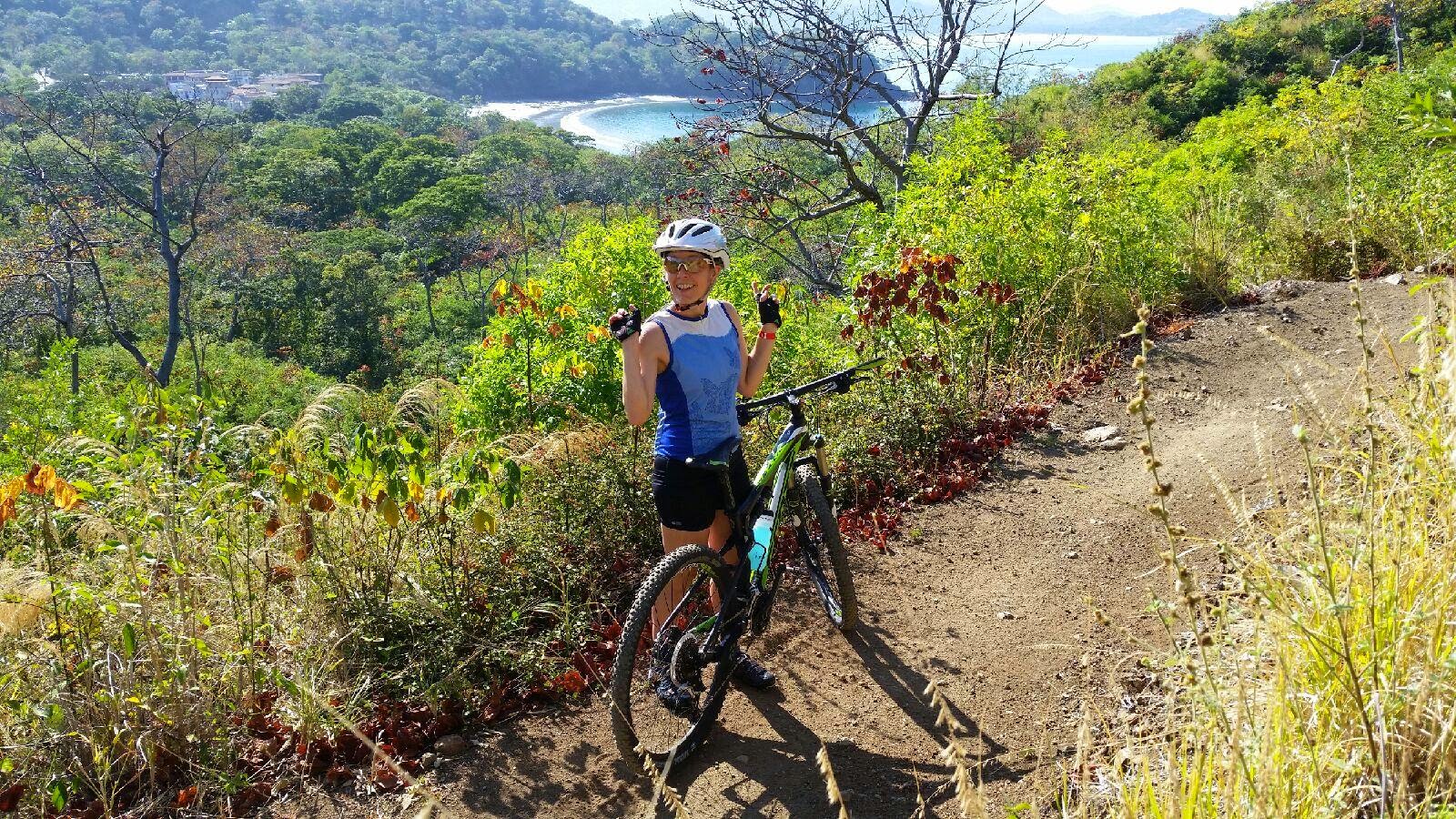 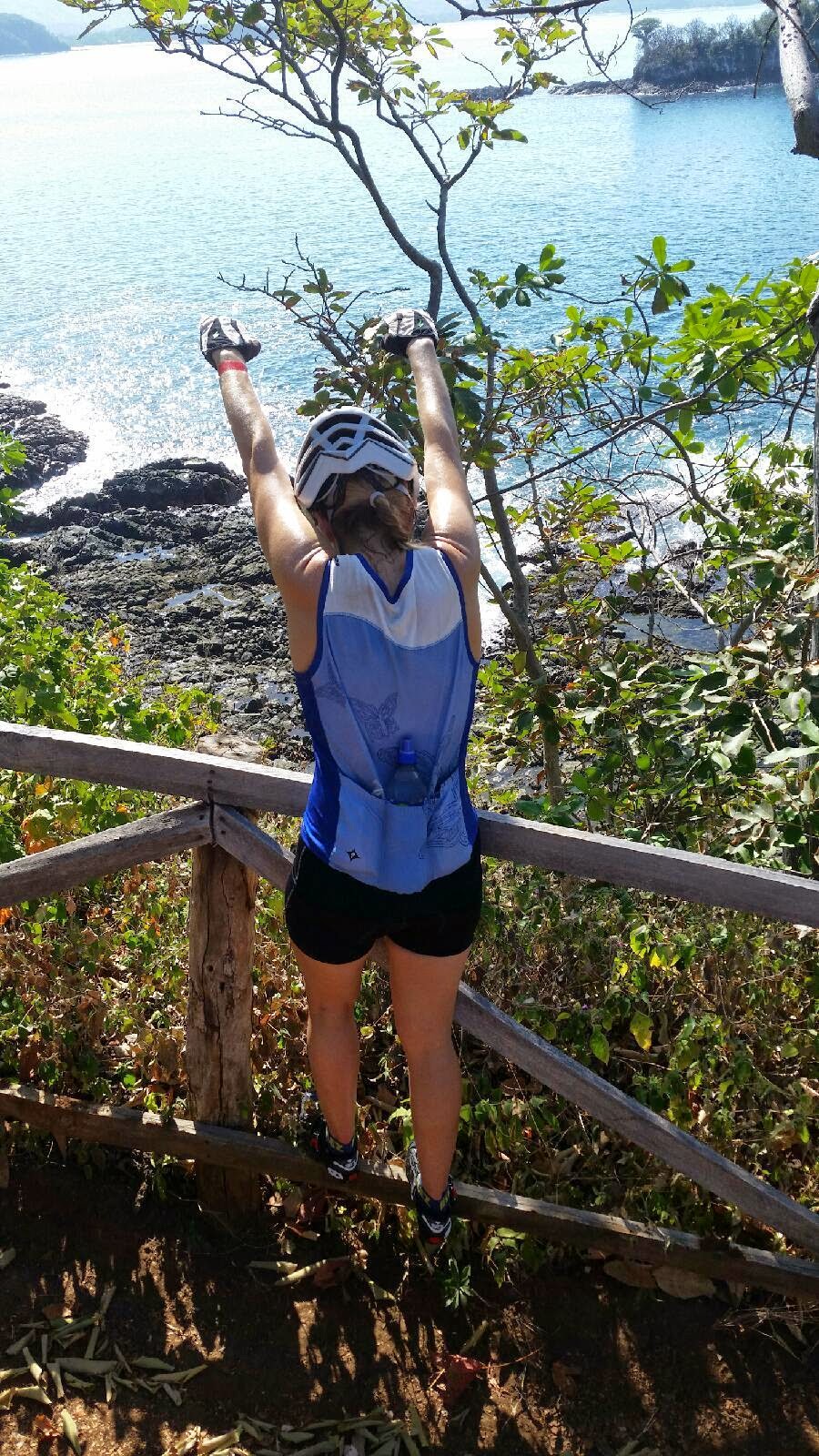 Although I didn't get to dive in the sea in the middle of the ride, we did get to end at the beach with a nice dip in the waves.

In the end, we got used to Tico time (much like Cali time), Tico distance (never believe anyone when they say it's "just 100m down the road"), and amazing fresh food (I can still taste the ceviche).

Of course, as is the case on most short trips, we finally figured out our way around right before we left. Guess that means we'll have to go back....