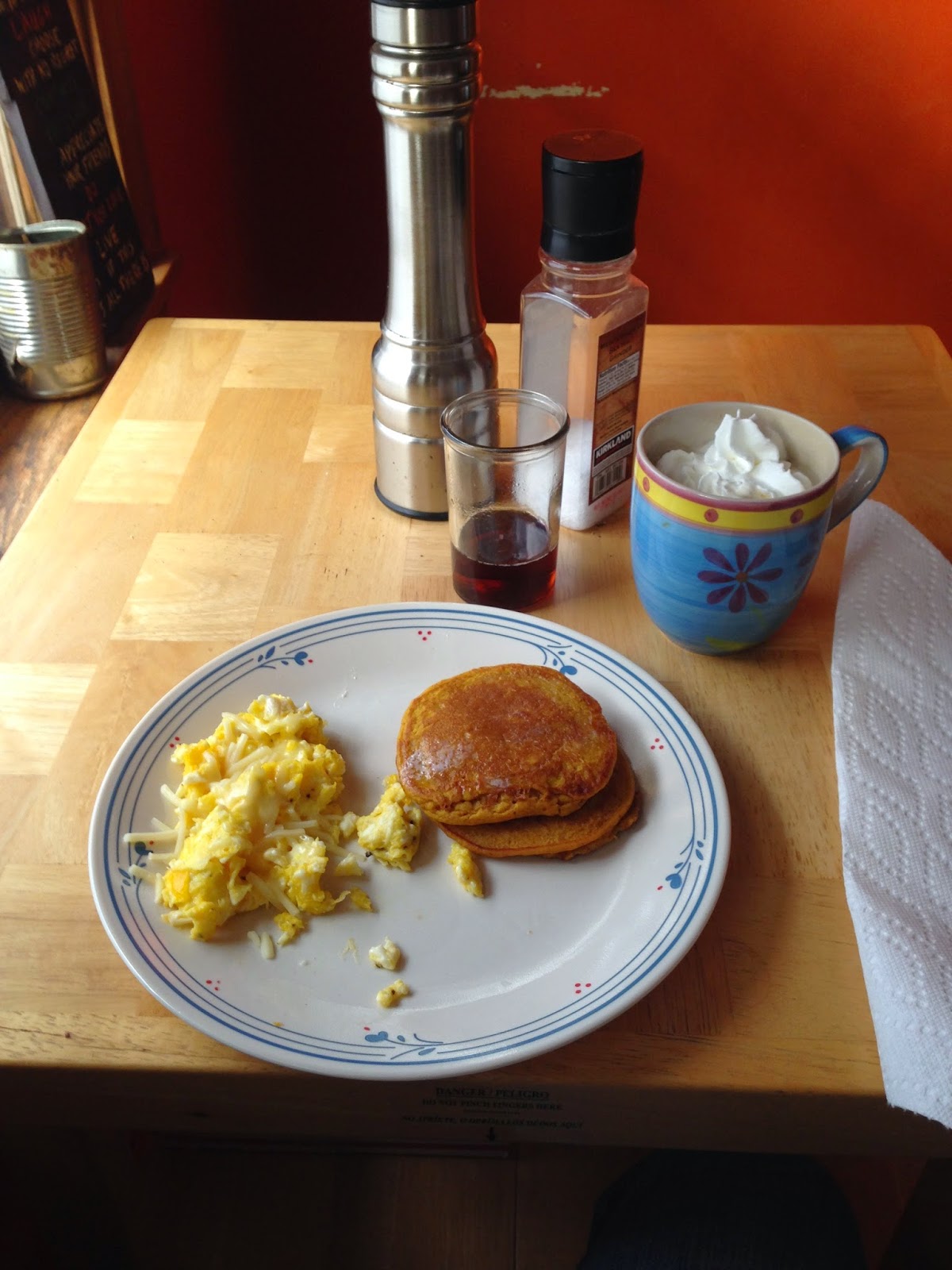 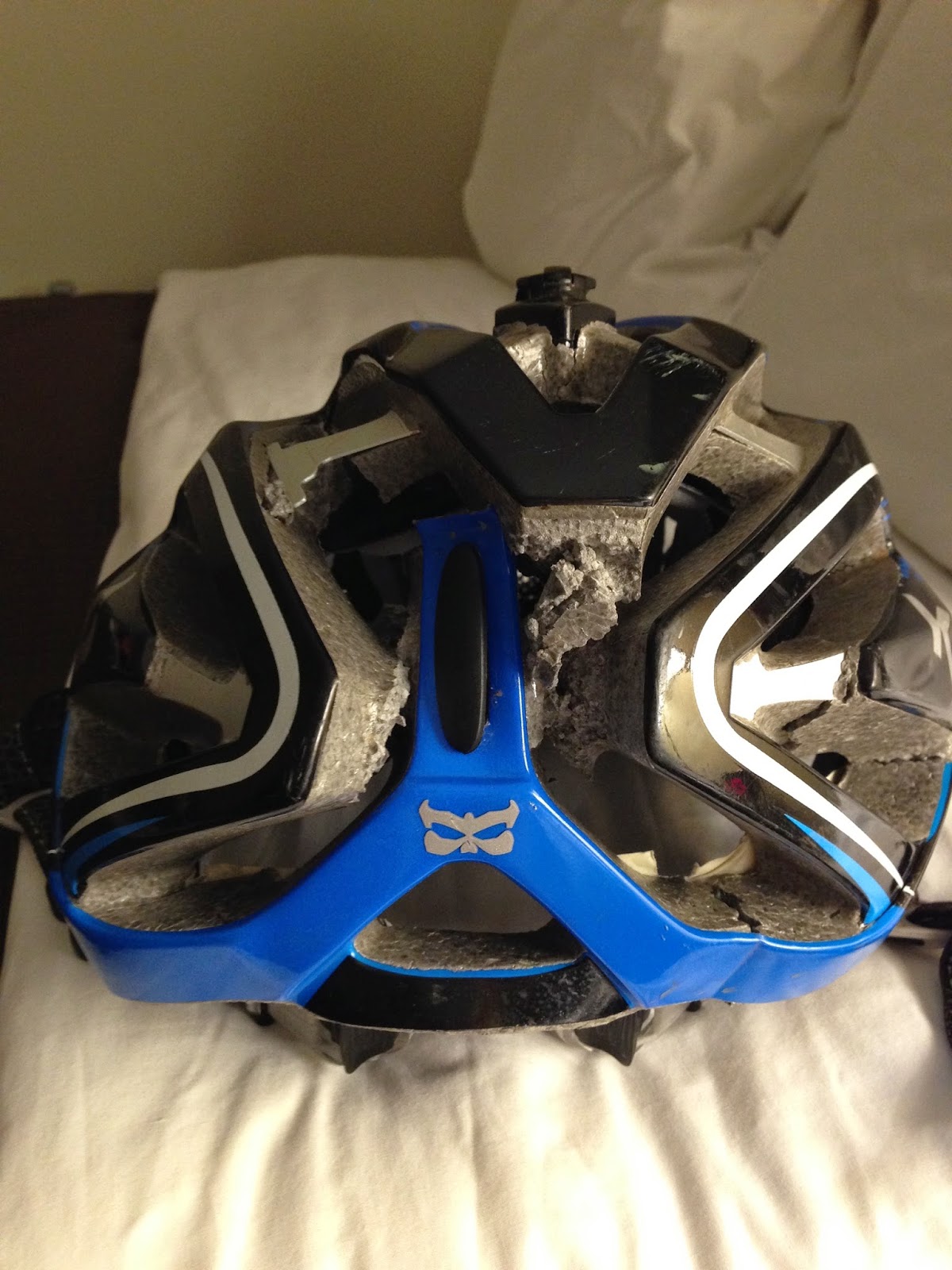 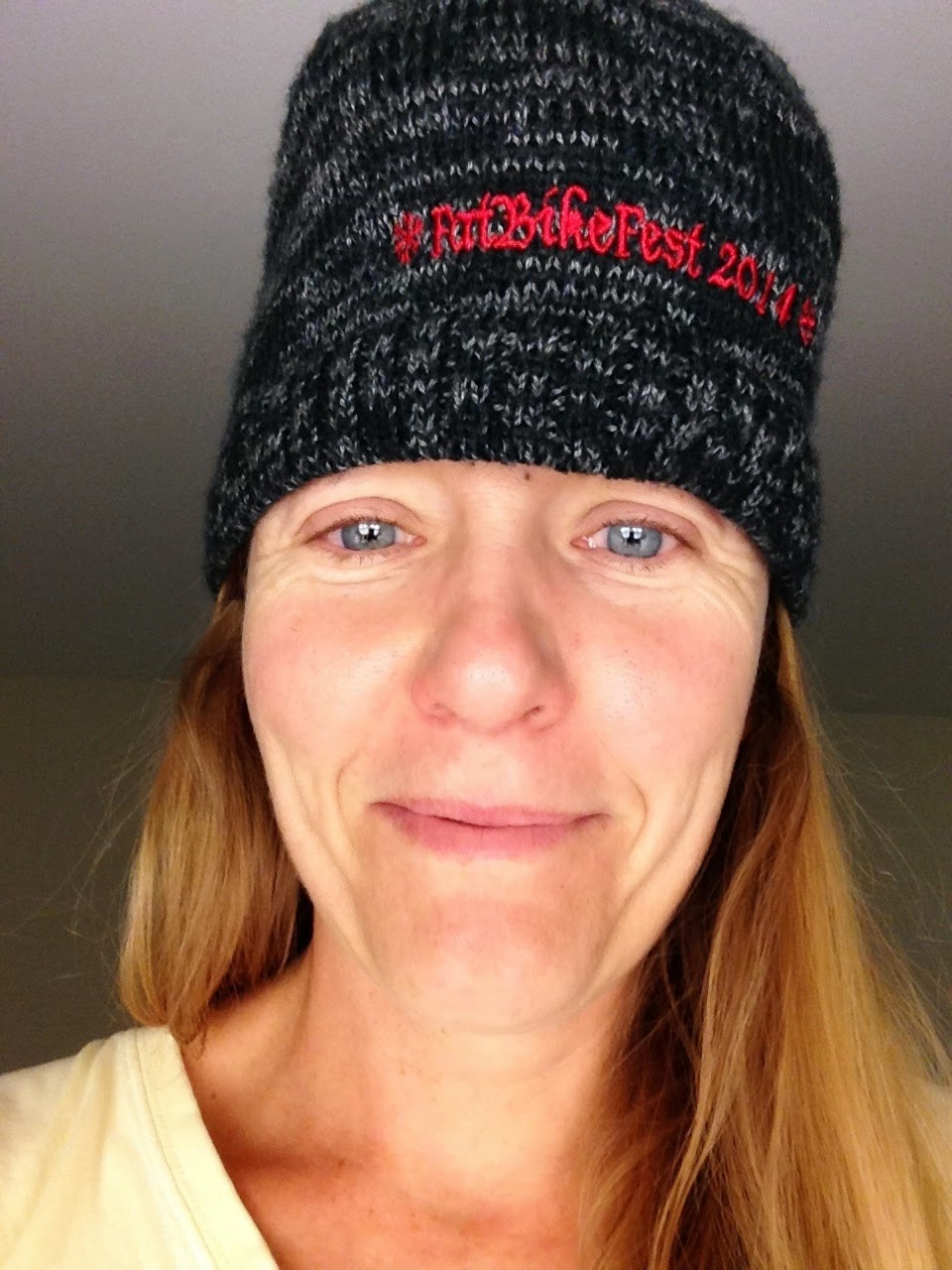 Stay tuned for Sunday's run adventure. Four girls had made it through 100 on the bike so the race for the hall of fame was on!
Posted by Lisa T at 9:11 PM