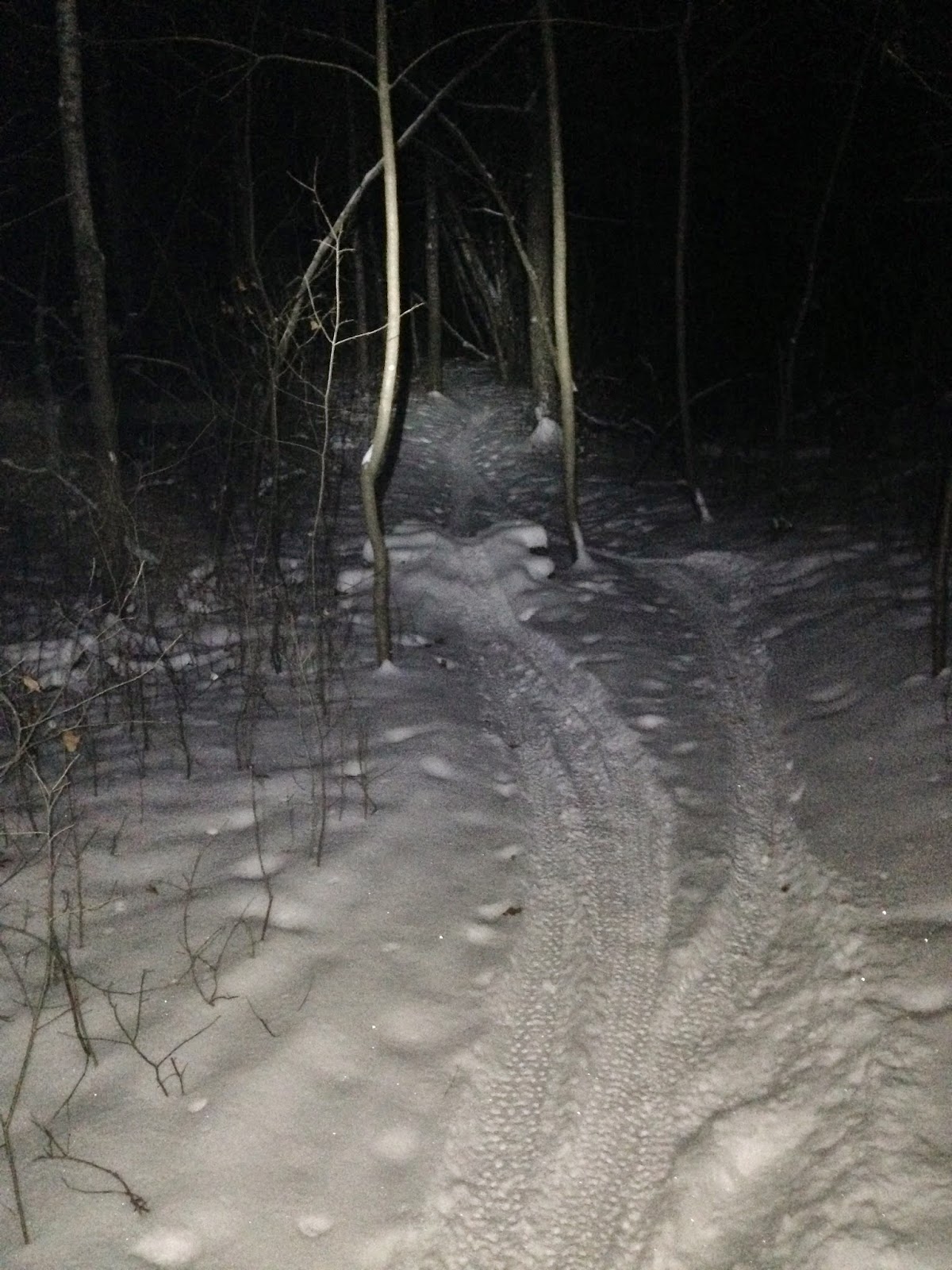 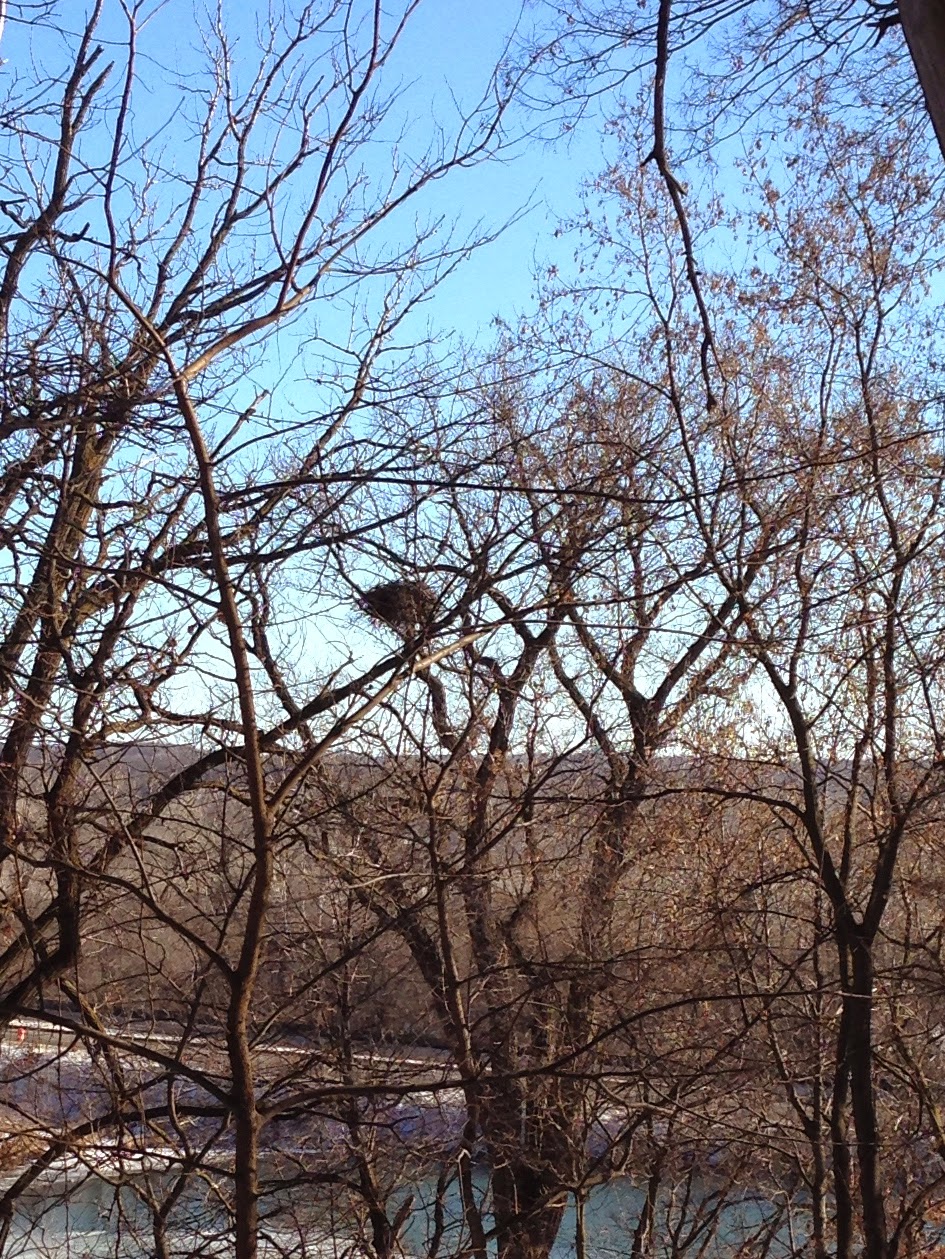 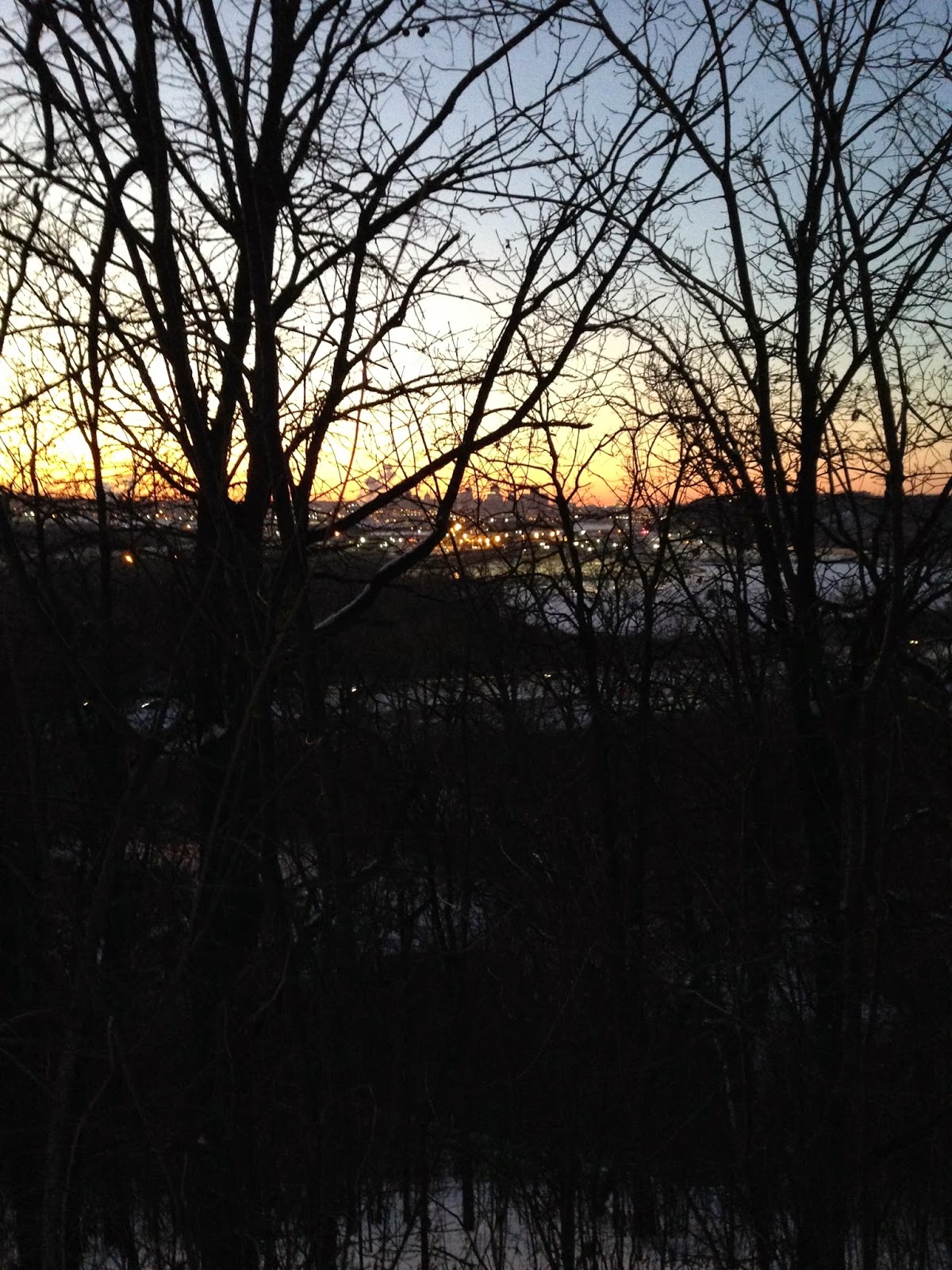 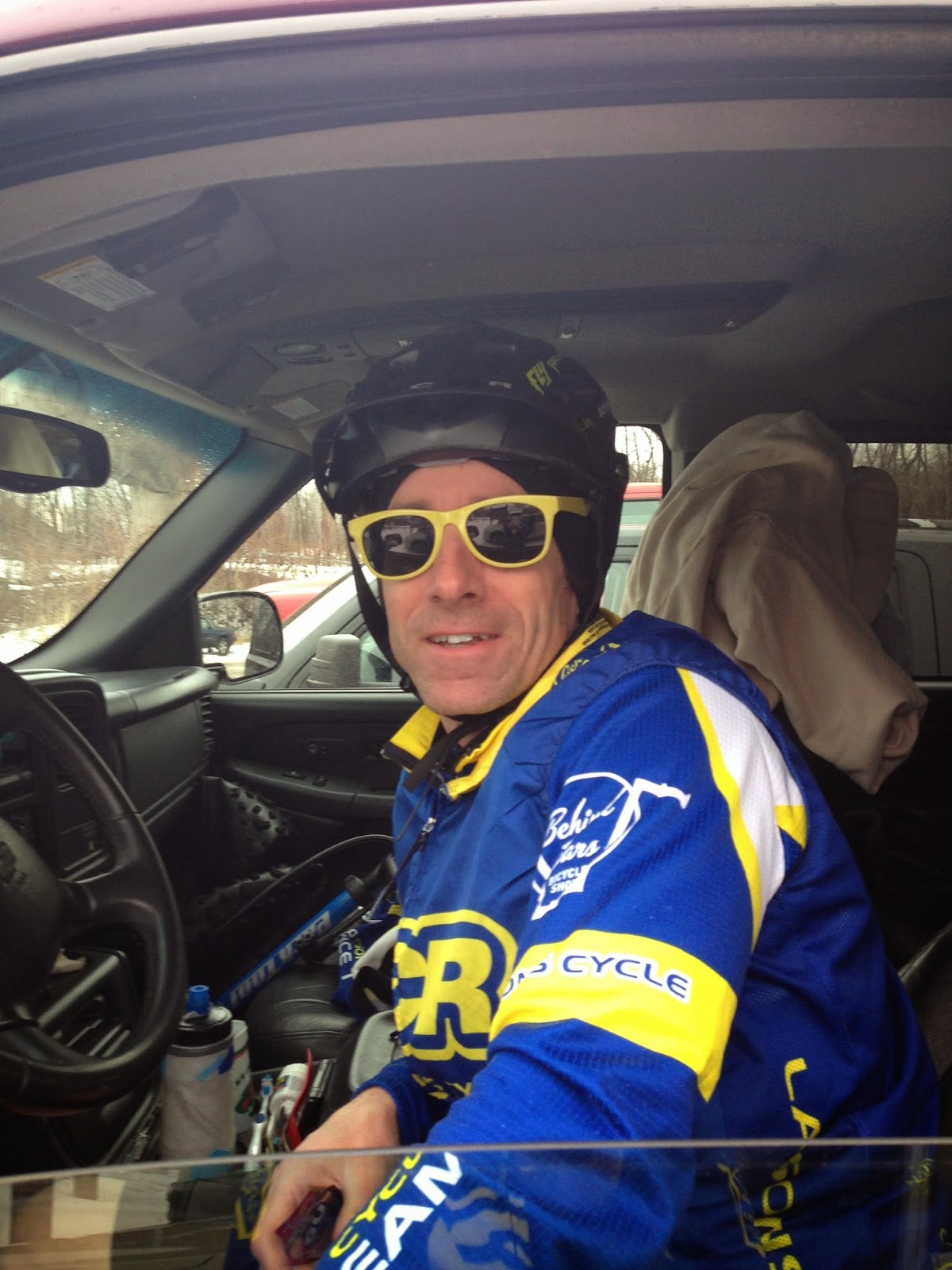 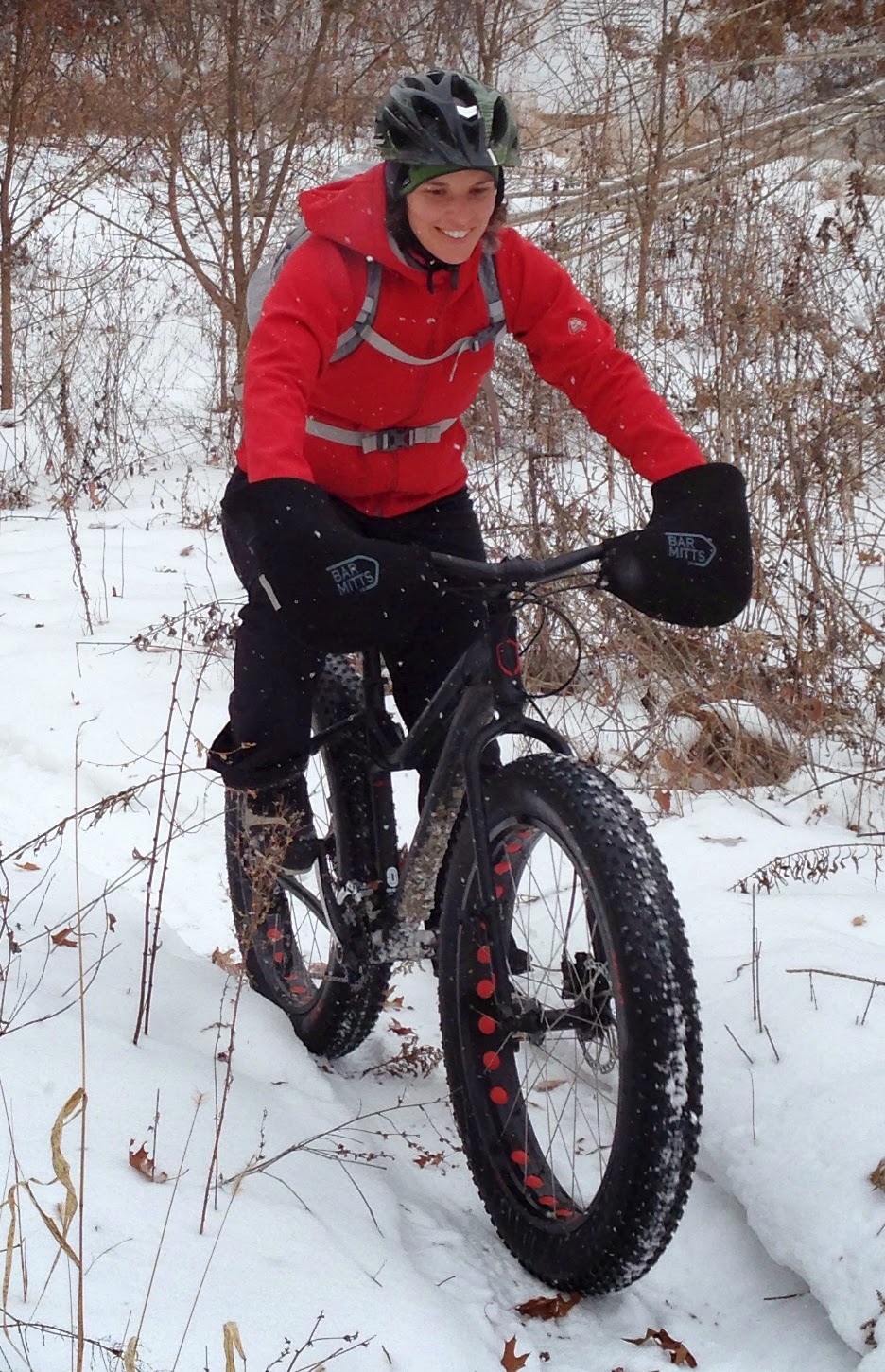 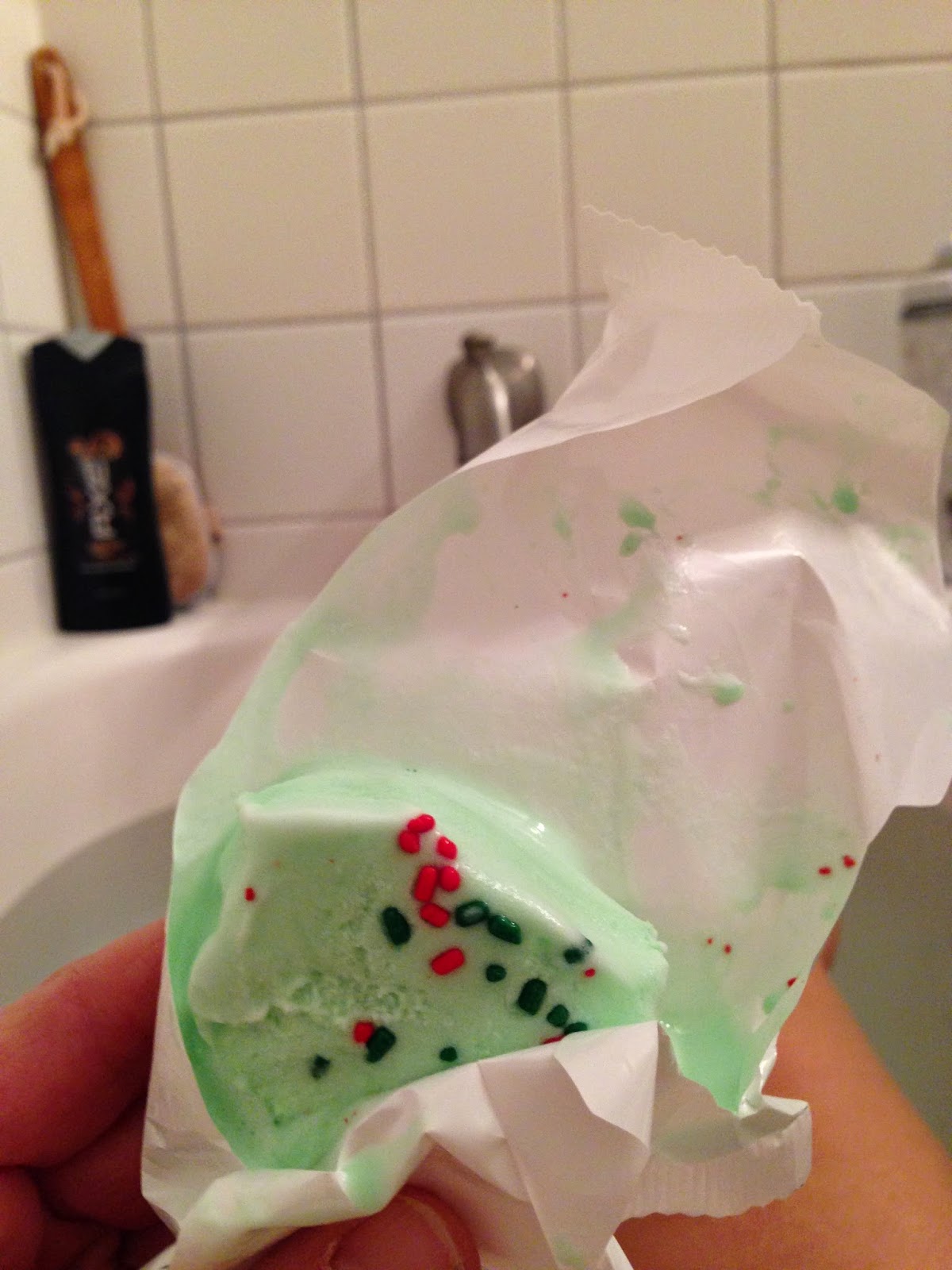 So, there you have it- as close to a New Year's resolution as I'll ever get. I'm going to give less of a crap. And more of a crap. At the same time. You get the drift. Hopefully. And if you don't, well, I don't really give a crap.
Posted by Lisa T at 8:53 PM