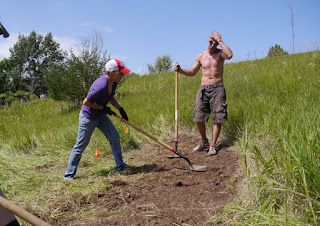 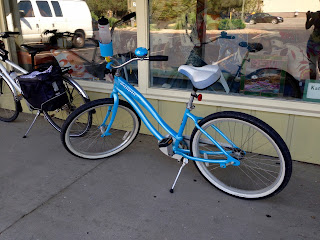 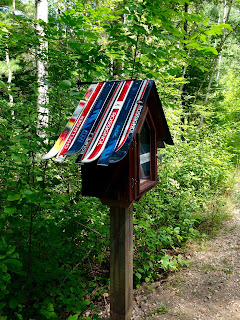 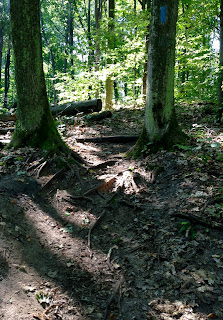 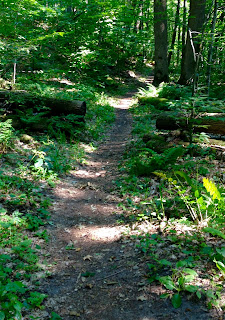 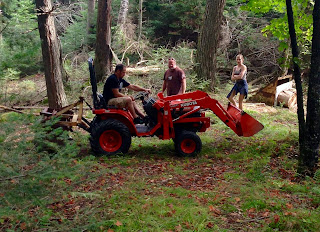 Seriously, even at home there's never a dull moment. I'm just sparing you the blackmail pics I'm collecting of Big E to get him back for his late night antics.....
Posted by Lisa T at 8:10 PM