Clearly my quest to post more often is not going well. I have no excuse, since I've written about 10 blog posts in my head in the last few weeks. I just seem to have trouble getting them out of my head and onto the computer. Of course, it doesn't help that Big E loves to distract me with his antics whenever I seem busy. 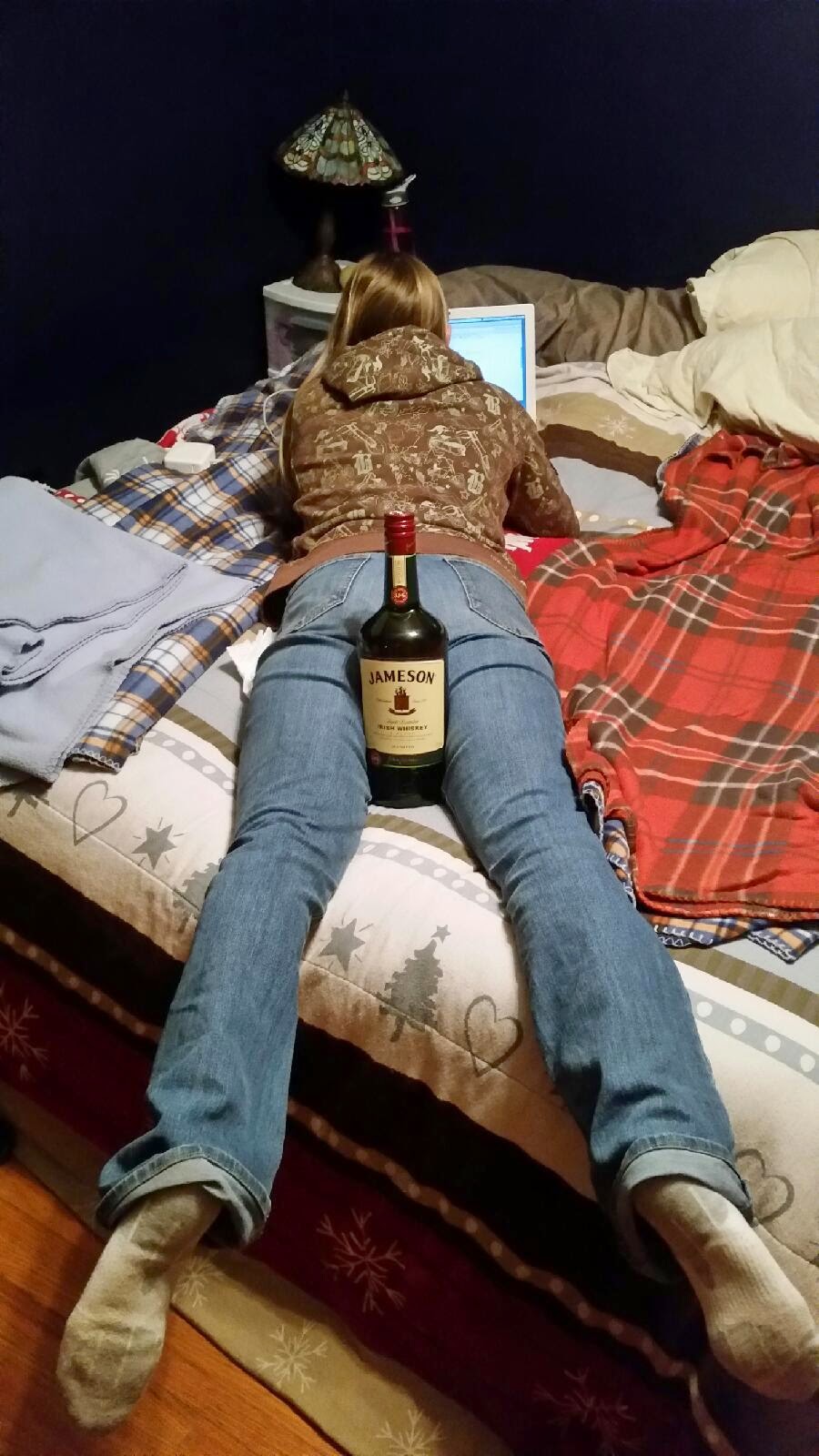 To be honest, the last eight weeks have felt like a year. If I had actually written down everything I've felt in those weeks, I would probably sound completely insane. Even as I experienced it, I wasn't sure if it was possible to feel such a wide range of emotions in such a short time but in the end, I came out with only a few new gray hairs.

In the end, I also came out with my own office, complete with both a personal training studio and a massage room. There were some stressful moments with what I first named "The Phantom Treadmill" and later renamed "The Treadmill from Hell",  but six weeks later I'm starting to finally believe I might actually pull this whole thing off. Of course, I currently have a bag full of parts I need to replace on the massage table, but such is life... It's worth it to know I get to play by my own rules and follow my own heart.

Thankfully, the PIC doesn't seem to be holding a grudge about the whole winter race adventure so I've had some good company on my rides. Bike therapy is always good for the soul. How can a person stay stressed about the rest of life when she's trying to muster up the courage for skinny riding? 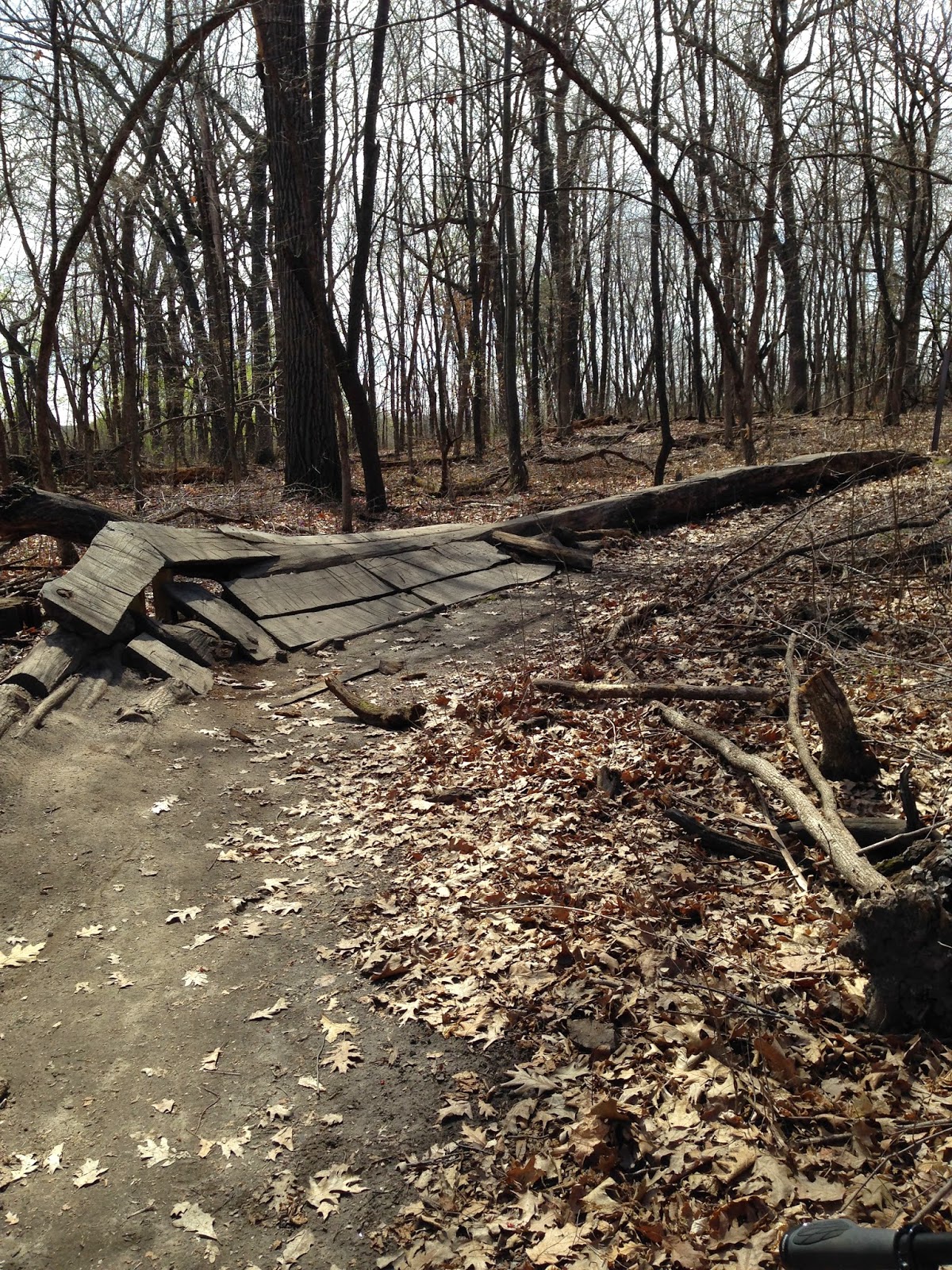 Hopefully the training I squeezed in during our fluctuations between winter and spring were enough to get me through the first race of the season this weekend. It's Tennessee or bust for 100 miles of riding on Saturday. 100 percent chance of thunderstorms doesn't scare me! (Ok maybe it does a little...)
Posted by Lisa T at 9:00 PM