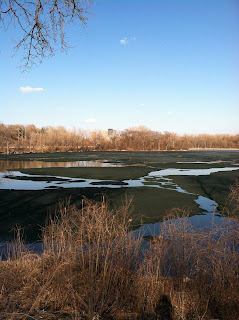 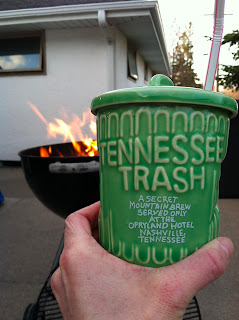 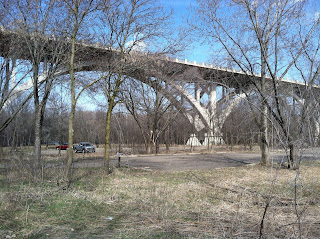 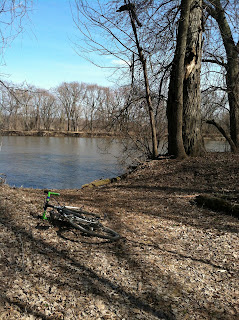 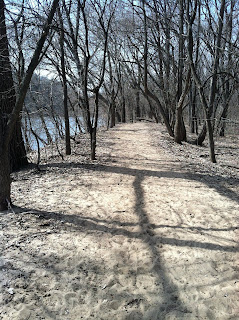 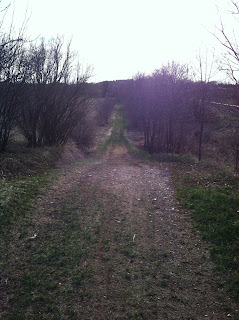 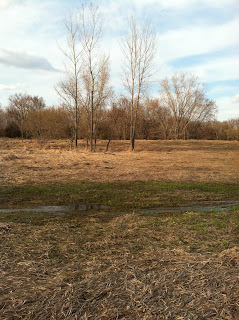 Hopefully tomorrow I can sneak in just one more before the rain hits!
Posted by Lisa T at 9:05 PM